In this guide, we’ll be walking you through the steps to complete the Destiny 2 Advent Mission, “The World’s Grave.” This mission is a story-driven quest that will have you fighting against Ghaul and his forces.

You’ll need to meet up with Shaw after obtaining the Superconductor for a short conversation before going to the Lost City.

Shaw will remain at home, and you will transport the Superconductor to the Lost City, where you will finally meet Commander Zavala and the other residents.

You may begin the quest after you reach the Lost City, which you can reach after speaking with Shaw Han.

The beginning location for the task may be located on the map of the Courtyard, which you will visit to activate it.

Prerequisites for the mission

Return to the Steppes campground to speak with Shaw Han before he tells you to return to the Lost City to give in the Superconductor.

After speaking with Shaw Han at the campground, the Advent quest will become accessible, and you will need to fast travel to the Last City’s Courtyard. 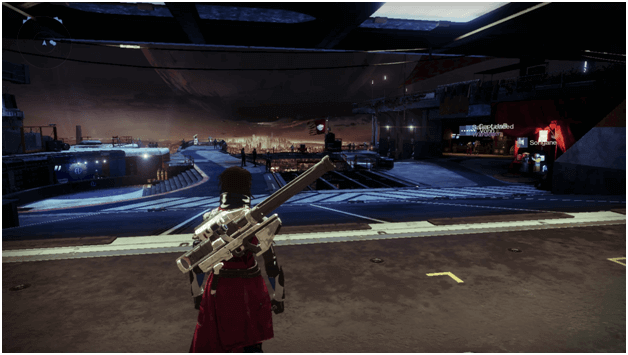 Because you’ve just arrived and are a new Guardian, the first thing you’ll need to do before you start the assignment is register your spacecraft.

To continue the task, follow the waypoint that indicates Amanda’s position and talk with her. 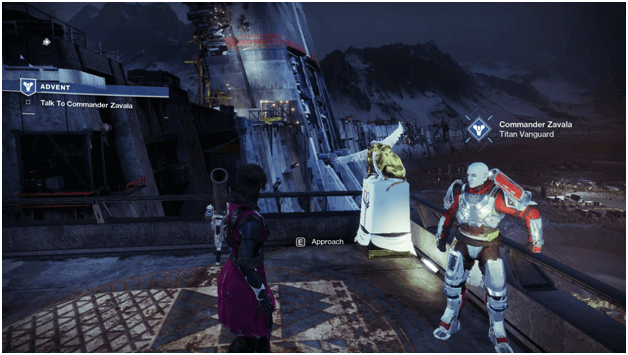 After speaking with Amanda Holliday, go to the next waypoint, which will direct you to Commander Zavala.

Because the Superconductor activates the security, you’ll be stopped by a barrier and will have to wait for Ghost to clear the way.

When you speak with Zavala, he will advise you to get to know the people that live in the Lost City, as you will meet them one by one after receiving a present he left for you in his office.

Zavala’s Gift must be collected.

Zavala will have already heard about your courage and the efforts you made to recover the Superconductor, and he will be waiting for you with a present.

To continue, go to Zavala’s office, which is indicated by a waypoint, and grab the treasure from the chest inside his office, which contains a Vanguard service weapon.

Ghost recommends that you see the Warlock Vanguard, Ikora, the Tower’s Warlocks’ commander, after collecting the present Zavala left for you.

You’ll then go to the Bazaar, where Ikora Rey will be waiting for you, and she’ll be marked with a waypoint so you can quickly locate her.

Drifter should be contacted.

Your next mission will be to find The Drifter, Rogue Lightbearer, who has taken over as the Hunter Vanguard’s new commander after the former leader, Cayde-6, was murdered.

Within the Annex, a waypoint will indicate his position, and you may follow it to locate him and talk with him.

Ghost will not say anything after speaking with The Drifter, but a waypoint will be activated that leads you to Lord Shaxx, prompting Ghost to name him once you are close.

Follow the waypoint to Lord Shaxx and talk with him to recover your Triumph System Access and go on to the next goal.

Banshee-44 should be contacted.

After meeting with Lord Shaxx, Ghost will inform the two of you that Zavala has requested that you consult with Banshee-44, the resident weapons specialist.

To get to your next goal, go to the nearest waypoint that marks Banshee-44’s position and talk with him.

Rahool is a good person to talk to.

Finally, towards the conclusion of your trip, you will be sent to Master Rahool, the Tower Cryptarch (crypto-archaeologist).

Master Rahool will be close where you talked with Banshee-44 and will give you your Seasons System.

Get back to Zavala. 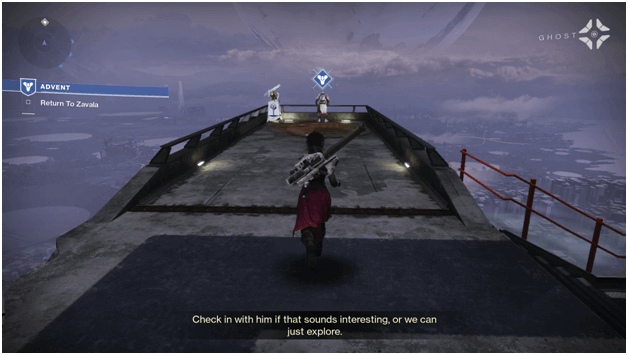 Ghost will then direct you to Zavala, who has already prepared a task for you to complete.

The task will complete after you arrive and finish speaking with Zavala, and you will be free to explore the region or begin your next mission. 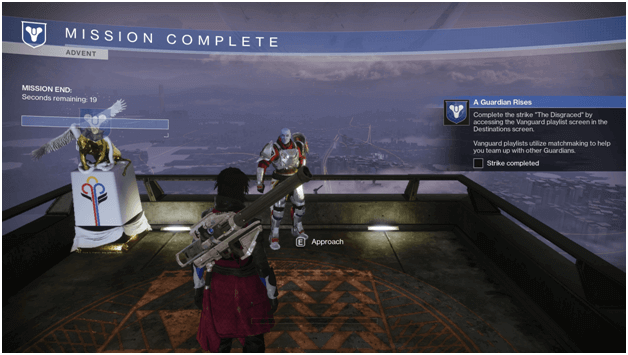 You have been accepted as a Guardian in the forgotten city after putting out the effort to securely return the Superconductor.

After completing this task, you should be acquainted with most of the NPCs in the Lost City, although you will be able to encounter others later.

As soon as you complete the Advent assignment, Zavala will create a new mission for you to complete, which includes finally defeating the wicked Navôta.

The destiny 2 tower mission is a mission that can be found in the Destiny 2 game. This mission guides players through the Tower and allows them to complete tasks for different factions. 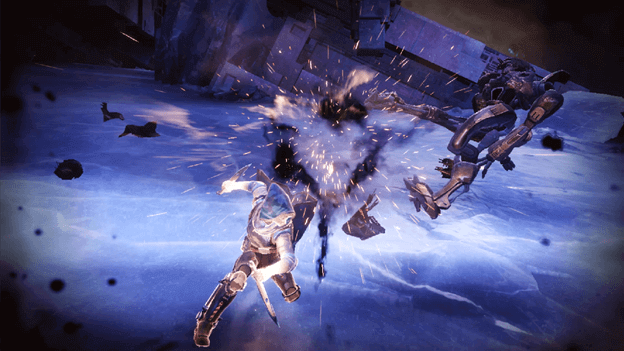 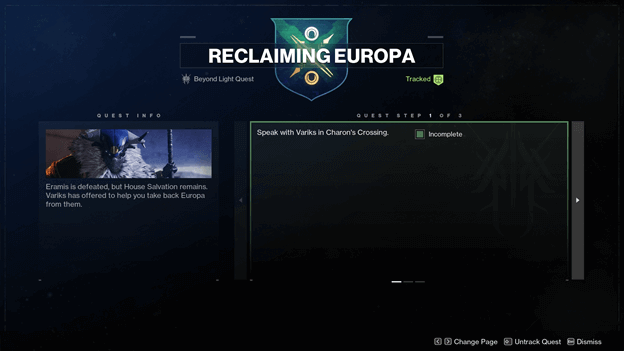 A new update for the game Destiny 2 has been released, and… 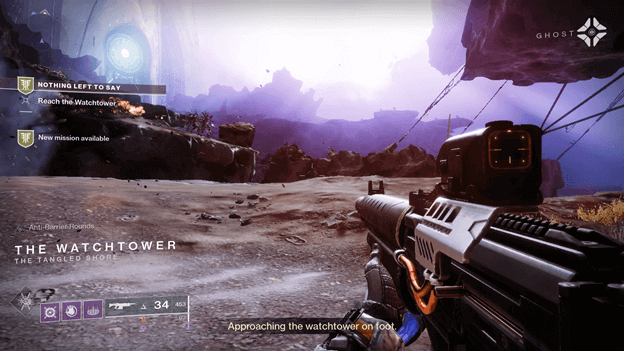