The Splicer is a brand new enemy in Destiny 2. It’s an AI that has been created by the Cabal to hunt down and kill Guardians. This guide will show you how to complete the first quest of this enemy type, which is called “Path of the Splicer.”

The destiny 2 path of the splicer 1 bug is a bug that can be found in Destiny 2. It’s a quest that requires players to defeat the Splicer, but for some reason it doesn’t count towards completion.

The path of the splicer 2 is a quest in Destiny 2. It is the second quest in the game, and it can be found on Titan.

There are currently 2,000 total missions in the game.

How do you do the lost splicer quest?

The lost splicer quest is a series of tasks that the player must complete in order to progress through Beat Saber.

How do you get the lost splicer quest in Destiny 2?

To get the lost splicer quest in Destiny 2, you must complete all of the main story missions and then go to the Tower. There is a terminal on the ground floor that will give you this quest. 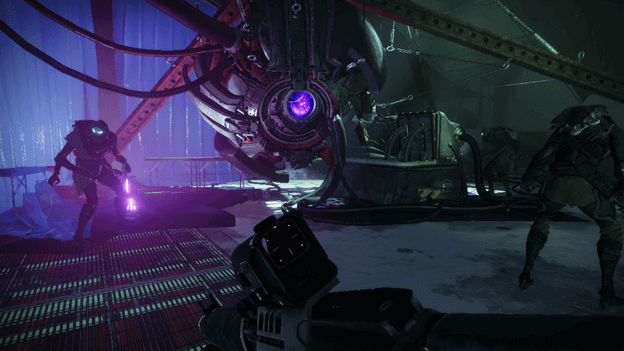