Spore is a game by Maxis that was released in 2008 and was the first game to use procedural generation. It has spawned many sequels and imitators, and it’s popularity is still strong today. Here are 7 games like spore that you can play on your computer or mobile device.

Thrive Game is a game that has been released recently. It’s similar to Spore, but it’s more advanced and has more features.

Spore is a PC and Mac game created by Maxis and released by Electronic Arts in 2008. When it comes to combining and mashing together many diverse ideas, this game was ahead of its time. Spore developed and dominated this area for games, while other games struggled with it.

Spore was a game that fused Sci-Fi, Life Simulation, Action, Real-Time Strategy, and Colony Management into one that stood out from the crowd and is still considered one of the most creative games of the early 2000s.

You begin as a single-celled creature and may choose to become a herbivore, carnivore, or omnivore in this game. This option will allow you to decide how you want to go with your development. Your tiny single-celled brain will be able to do increasingly complicated tasks as you eat and develop.

As you progress through the evolutionary process, you will ultimately reach dry land, where the real fun starts. You’ll begin hunting or gathering genetic material from other animals in order to strengthen your own herd. Because evolution is a continuous process, your animal herd will develop into a tribe with the same goal of hunting and evolving, and they will become more civilized as they advance. Your colony will ultimately be able to explore the furthest reaches of space after it has modernized.

These titles on the list, like Spore, feature some of the more intricate elements of that game’s design and have deeper concentrated ideas in their design. 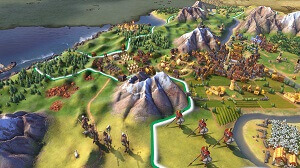 Civilization VI is the sixth entry in the Sid Meir’s Civilization video game series, created by Firaxis Games and released by 2K Games in 2016. This turn-based strategy game allows you to command a civilisation that is primitive at first but not completely stone-age.

You direct the growth and expansion of your tiny town, which will ultimately become a busy city. You may advance in this development by conquering lands and expanding your territory, or by developing your nation’s intellectual growth by creating marvels and figuring out how to update the routine processes of everyday life.

As your civilisation grows and expands, so does the competition. As a leader, you’ll need to engage with other countries, whether via diplomacy or conflict, which adds a new dimension to how you develop with your civilization in this fantastic strategy game.

2) Sandbox of the Universe 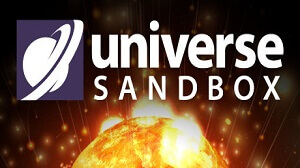 Universe Sandbox is a unique interactive and instructive universe simulation game that allows you to build your own universe in order to study and comprehend how space and all of its secrets can be both beautiful and frightening in design.

This game offers a learning experience and a method to comprehend things by experiencing the moment as it occurs, which is particularly beneficial for visual learners, and you can play it in virtual reality if you want to have that experience firsthand.

In this game, you may experiment with a variety of scenarios, such as how planets or interstellar bodies interact with one another, or what it would look like if stars were created and ultimately turned into black holes. So, if you’re interested in learning more about how the universe works, this is the game for you. 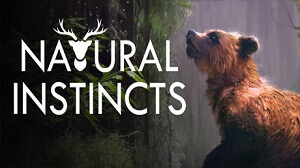 Natural Instinct is a simulation game in which the user guides animals through their daily activities, such as seeking food, drinking water, and even responding to the presence of people.

DreamStorm Studios created this game, which was released by Games Operators. This game is definitely unusual in its appeal, resembling a zoo setting but set in nature rather than a zoo. Take on tasks and watch animals in their natural habitats while leading them to the best potential survival strategies.

The animals in this game will be roaming wild near human towns, which implies that roads and other man-made hazards will be invading the animal’s environment. This is where you would need to help them survive by providing them clues and directing them so that they may live their natural lives as nature intended.

4) Niche – a game of genetic survival 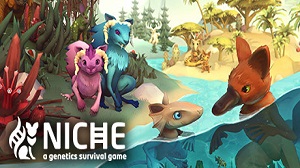 Niche is a turn-based survival game that revolves on the concept of genetics and breeding. The game’s goal is to survive, and the only way to do so is to use genetic breeding. So that your animals have a greater chance of adjusting to the world’s numerous dangers, as well as natural predation and the biome’s present temperature.

This indie game by Stray Fawn Studio is mostly a survival game in which the player must choose the correct genes to guarantee the species’ existence. You may acquire offensive characteristics or evolve to survive and move to a new biome to escape predators entirely by selecting and choosing the appropriate genes to cope with dangers like predators.

Whether or not the species becomes extinct is determined by the choices made in this game. That decisions made may be harmful to your species’ existence by selecting different genes that increase resistance to dangers from other creatures may not be beneficial for surviving nature itself is just one example of many methods to guarantee survival.

In this adorable yet difficult game, you’ll have a lot of fun figuring out which survival specialty is ideal for each situation. 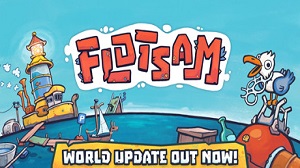 Flotsam is a post-apocalyptic survival management game in which you govern a colony at sea that collects trash such as plastic bottles and wooden planks. With this, you can begin to construct your tiny floating colony and cruise the seas in search of survivors and other resources.

Pajama Llama Games developed the game, which is now accessible to play on PC through early access on various game shops such as Steam and GOG. The game is easy to grasp and handle; all you have to do is keep your troops fed and watered, and everything will be fine.

As your colony develops, so will your people’s demands, so you’ll need to travel across the seas to start scavenging for new resources and constructing and expanding your sea-fearing community in this survival game set in a water environment. 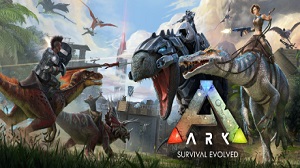 Studio Wildcard, Instinct Games, Efecto Studios, and Virtual Basement collaborated on Ark: Survival Evolved, a survival game that was developed by four developers that set out to create a game of this scale.

They developed a game that has both soft and harsh tones, including soft tones such as base construction, resource collecting, dinosaur taming and breeding, and strong tones such as warfare, hunting, and waging war on other players, as well as a rich mythology and mysteries to unravel.

You wake up on a strange island with a tiny implant in your forearm, and as you regain your bearings, you’ll come across a variety of long-extinct animals. You’ll need to collect the necessities, such as food, water, shelter, and warmth, in order to live.

You’ll learn to tame the island’s wild creatures and dinosaurs as you play the game, and you’ll be able to use their natural talents to your advantage, either for collecting resources or generating some of the ingredients you’ll need for manufacturing.

As you and your base advance in technology, from thatch to wood to metalworking and automation, you and your allies will become the undisputed alphas of the island, dominating the ARK.

7) The Evolution of the Jurassic World 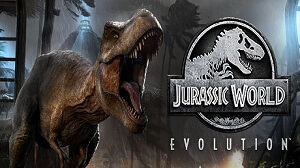 This game allows you to take control of a new Jurassic Park in the hopes of succeeding where the previous owners failed miserably. In this dino theme park simulation game, new dinosaur life is created by using the previously established method of extracting DNA and splicing it with contemporary creatures.

This newest edition of the Jurassic Park gaming series, developed by Frontier Development, has a lot more in-depth features than previous park managers of the same subject.

This time, you’ll be in charge of three things: science and development, which will enhance the park’s genetics section and allow you to resurrect ancient DNA, and research and development, which will let you generate new life from old DNA. Park themes and entertainment is the “theme park” side of things, where the main purpose of this department is to create tourist attractions and make money, and last but not least,

Security, which offers a degree of assurance when it comes to producing more hazardous and active dinosaurs, preventing their escape and ensuring that the horrors of the past do not resurface in Jurassic Park.

As previously said, Spore set a new standard for creativity and simulation with complicated physics that are presented in an easy-to-understand manner. So although these games aren’t a perfect comparable, they do highlight one or two particular features of Spore that make them very enjoyable to play.

If you’ve ever played or heard of spore, these games may offer you the sensation of producing and caring for life while surviving the harsh vagaries of fate and nature.

Do you enjoy our list of games that are similar to Spore?

As a result, we anticipate your feedback in order to appreciate our efforts. Please tell us which of the aforementioned games, such as Spore, has piqued your interest the most.

The games like spore creature creator is a game that was released in 2008. It has been praised for its creativity, depth, and the ability to create your own creatures.

There are many games that have been made with a similar concept to Spore, such as SimCity and The Sims.

There are several games like Spore for PS4, but none that I am aware of.

Is Spore 2 coming out?

No, Spore 2 was cancelled. 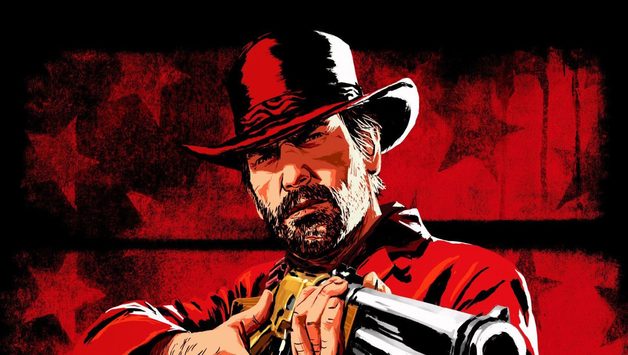 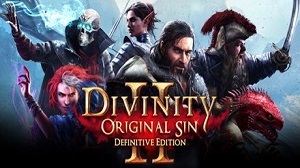